L’Imprimerie nationale and it's shop Atelier du Livre d’art & de l’Estampe has its roots in the history of typographic writing, since it was in 1538 that François I who appointed the king's first printer for Greek, a designation which is considered to be a founding act, from which the entire history of writing on printed media developed in France and which a collection of punches unique in the world, classified as a historical monument since 1946, has been increased, and kept with other thousands of engraved pieces in the Cabinet des Poinçons (Punch Room).

Founded in 1640 by Richelieu, the Imprimerie Royale has always had the vocation of printing and publishing books in fields as different as religion, history, science, travel, literature, graphic arts, etc. From its origins, the state establishment published bibliophile books illustrated by artists: the works of Virgil or Horace, whose frontispieces are by Nicolas Poussin, are the first and brilliant examples. Much later, at the beginning of the 20th century, the very first painter's book was printed on the presses of the Imprimerie Nationale. A tradition that continues to this day at the Atelier du Livre d’art & de l’Estampe. All these works are kept in the historical library of the Imprimerie Nationale.

Around a hundred printing presses and many other materials testifying to more than five centuries of printing history in France are also kept in the Atelier du Livre d’art & de l’Estampe.

Following the masterpieces produced since its creation (Cabinet du Roi, Description de l’Égypte, Histoire naturelle by Buffon, Parallèlement by Verlaine illustrated by Bonnard…), the Atelier continues to produce magnificent works combining beauty of type with beauty of illustration, by famous artists such as Barcelo, Dorny, Buraglio and Garache or young artists and designers, the most recent being Fanette Mellier. 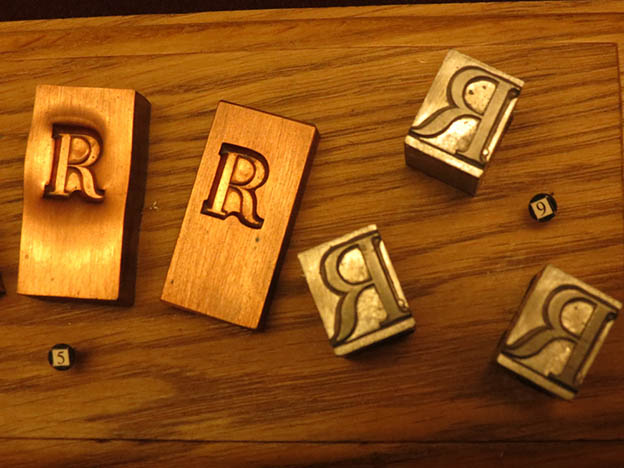 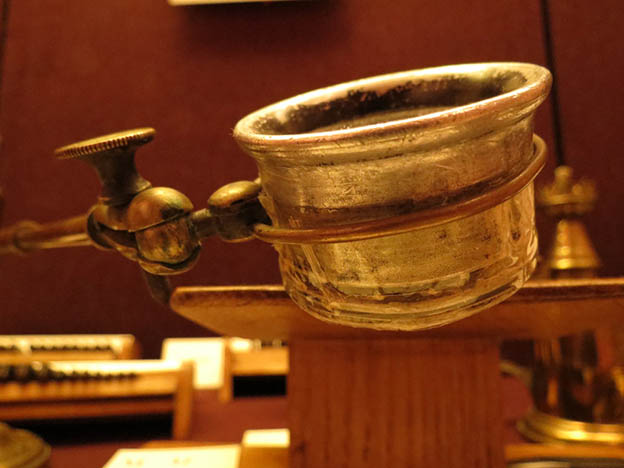 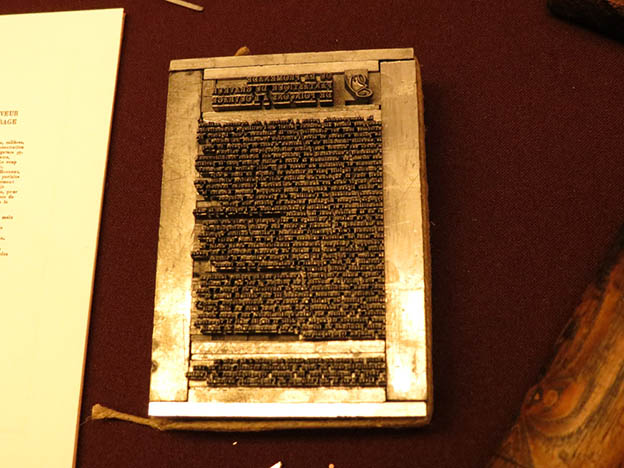 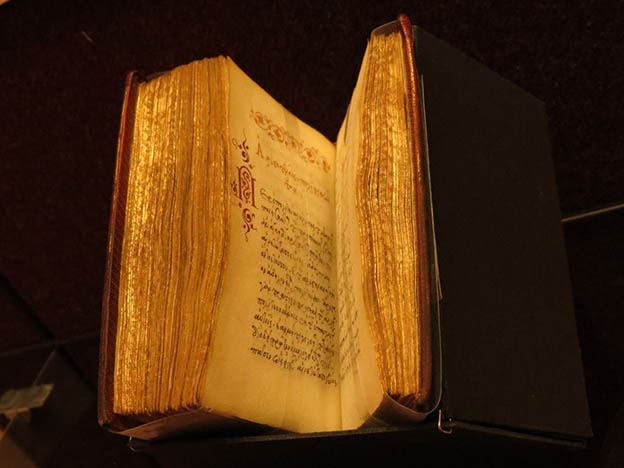 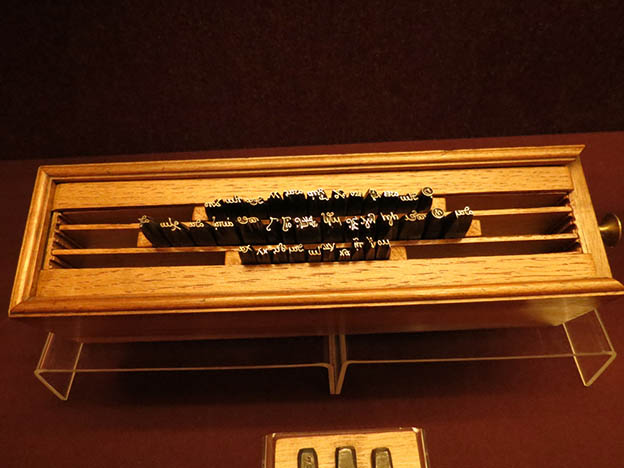 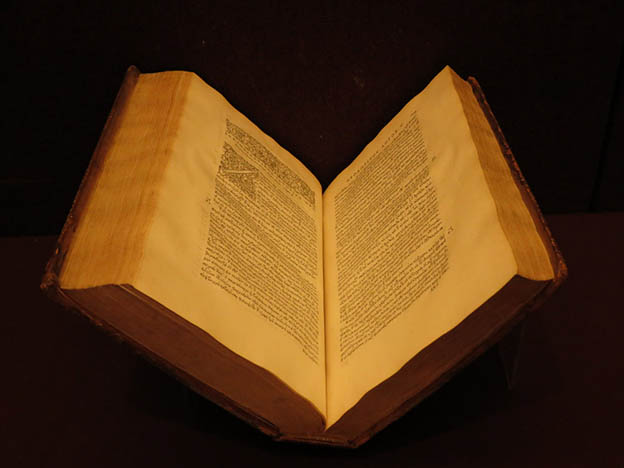 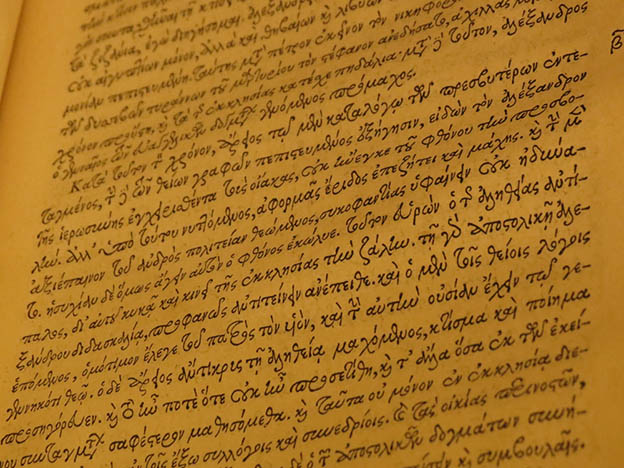 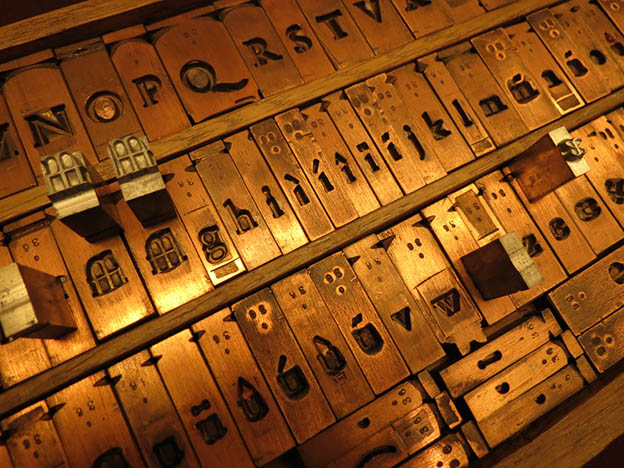 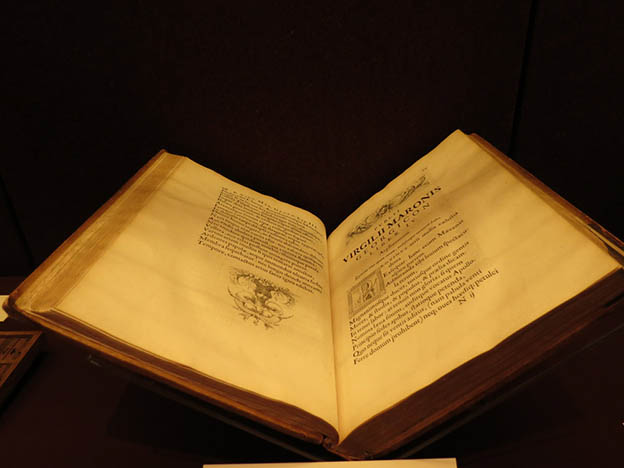 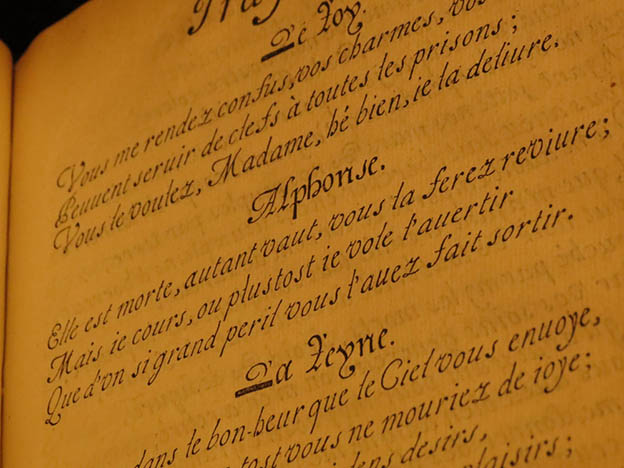 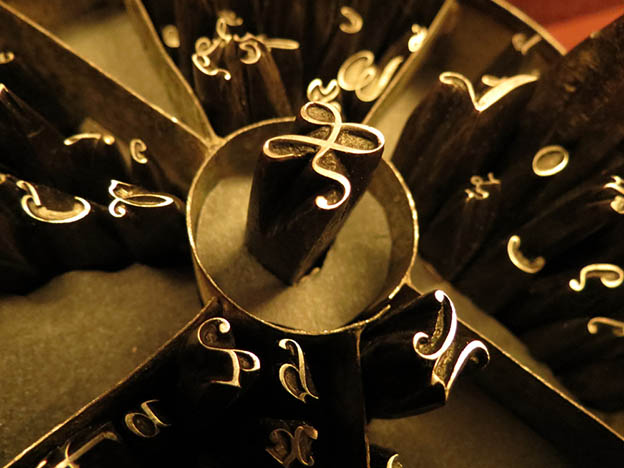 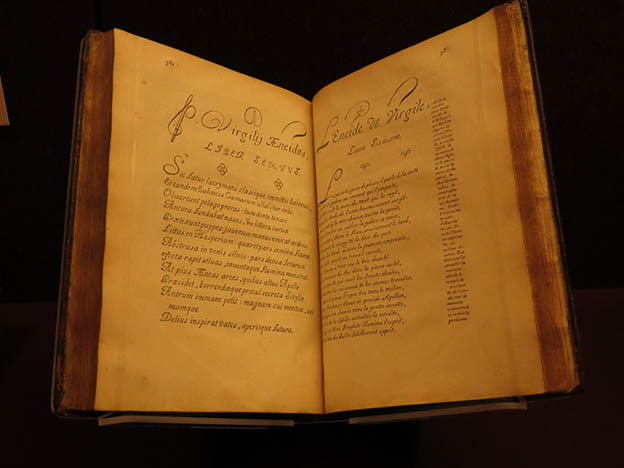 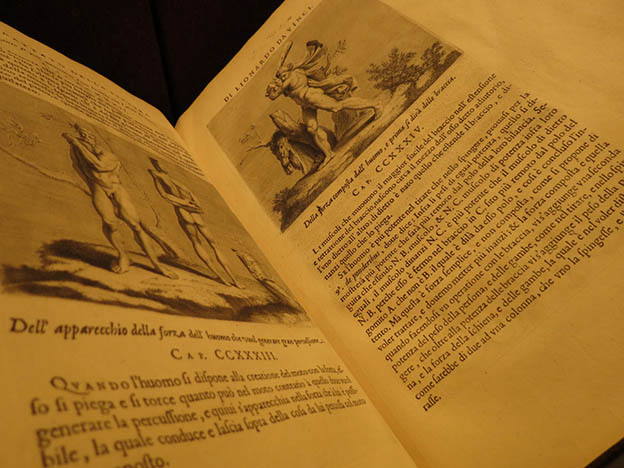 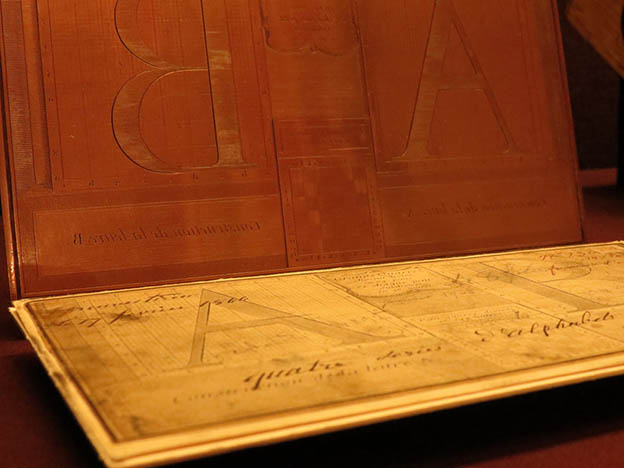 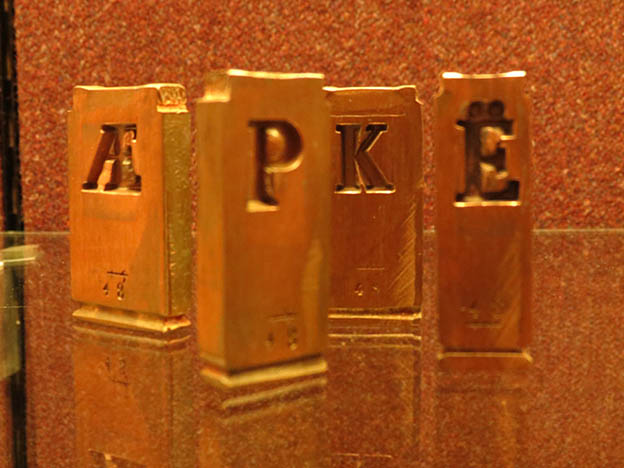 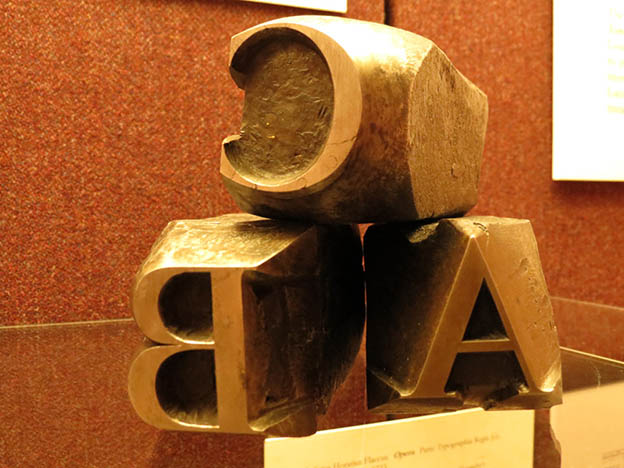 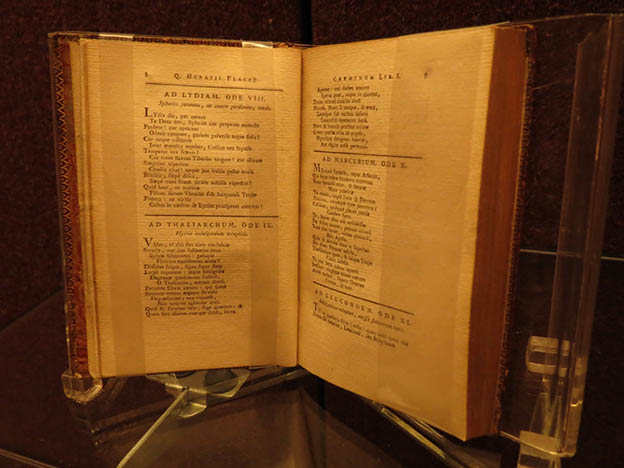 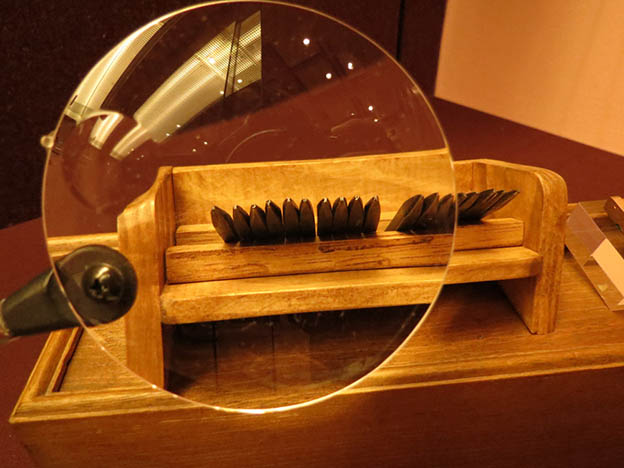 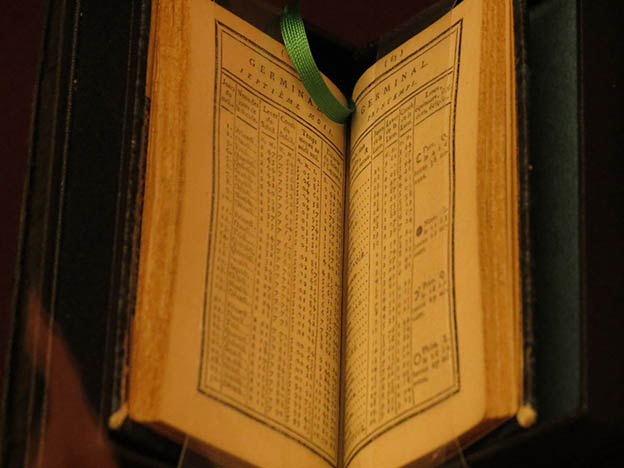 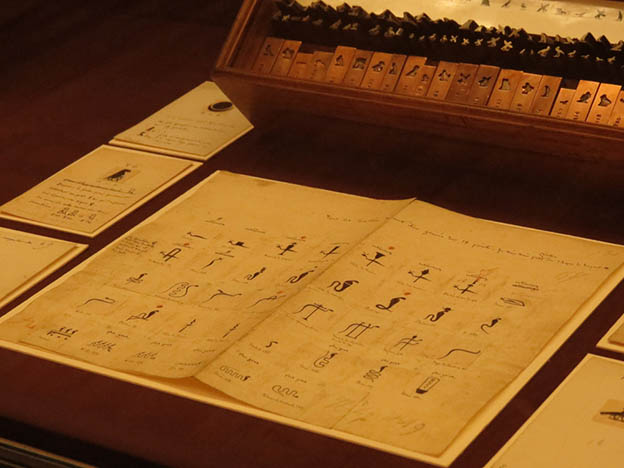 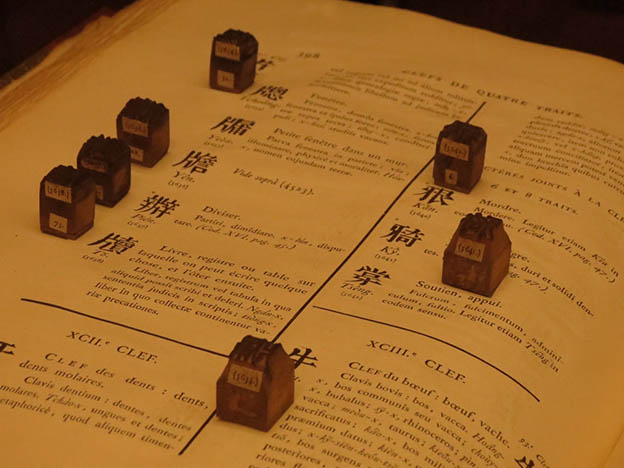